← back to
Umland Records
Get fresh music recommendations delivered to your inbox every Friday. 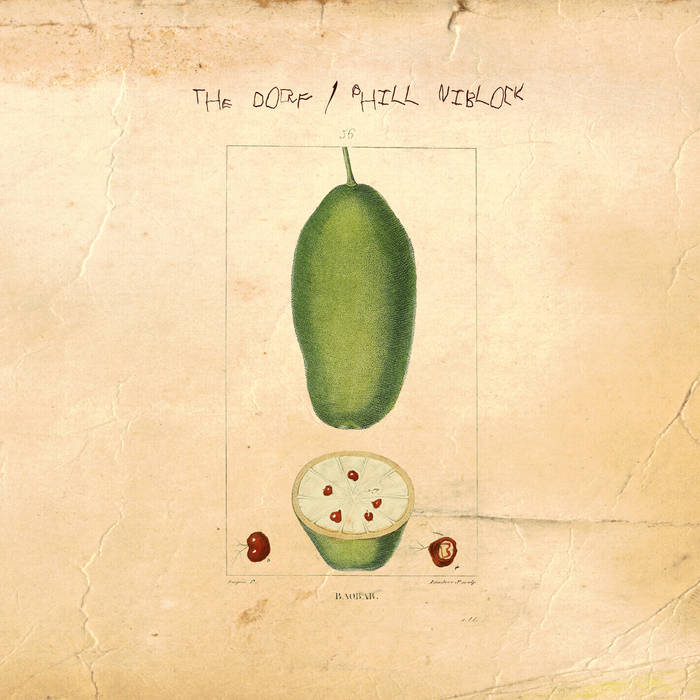 On one night in 2019, The Dorf (German for "village") took a heavy dose of the music of Phill Niblock. The impact on the musicians, gathering to play a double-length version of Niblock’s “Baobab” and (in a second set) three “Dorf” tunes, was deep.

The first set felt like going to church – a truly spiritual experience. At first the audience did not believe the announcement that the “drone” piece would last for 46 minutes. Afterwards, their reactions showed the impression Phill’s music had made on them.

After a 20-minute break, three pieces followed – a different game altogether, but connected to Baobab in the way that the energy and the feel for the evening had been thoroughly set by Mr. Niblock.

there is only one way - put the record on and stay in the room.
it will get to you one way or another.

Bandcamp Daily  your guide to the world of Bandcamp